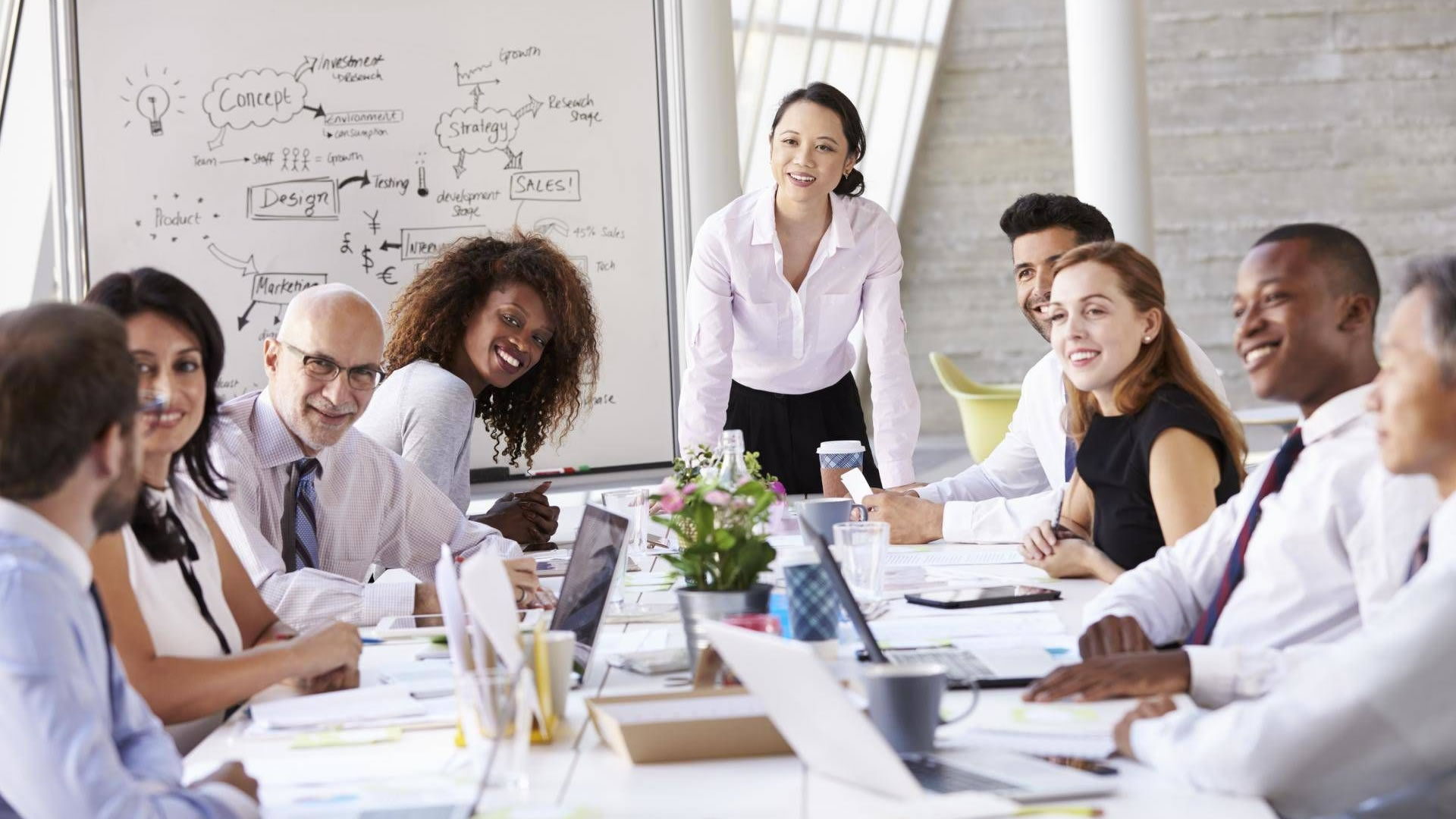 Board Leadership and Corporate Governance for State Owned Enterprises

The Government, as a major shareholder in SOEs, faces a wide range of risks associated with the operations of SOEs, including financial, reputation, political and operational risks. It is the responsibility of each Executive Authority (in whom the primary responsibility for appropriate SOE oversight and accountability to Parliament rests) to ensure that these risks are identified, reduced and managed. In this regard, a key requirement of SOEs is to report and account for their performance to the relevant Executive Authority in respect of financial and non-financial matters, at the same time, however, maintaining independence in the conduct of their duties and free from day to day involvement by the Executive Authority. In order to ensure that there are no actual or perceived conflicts of interest and that SOEs achieve the Government’s broad policy objectives and ensuring that the SOE’s boards operate efficiently and effectively, the Government would like to spell out its intentions and envisaged relationship with SOEs in this Protocol, Shareholder Compacts and Policy Framework for SOE released by the relevant Executive Authorities from time to time.

The board of the SOE has absolute responsibility for the performance of the SOE and  is fully accountable to the shareholder for such performance. As a result, the board should give strategic direction to the SOE, and in concurrence with the Executive Authority appoint the chief executive officer and ensure that an effective succession plan for all directors and key executives is in place and adhered to. Practical examples based on Corporate Governance Principle when Managing SOE’s will be used to highlight the operationalization of the theory into practice

NQF Level 6, with 5 credits towards a Diploma in Management. A Competency certificate can be earned, subject to successful completion of the POE/ Assessment in the specified period stipulated at the event. If a participant chooses not to complete the assessment, he/she will receive a certificate of attendance only.

This workshop is aligned to the following unit standard(s)

In terms of the Higher Education Act, all courses and programmes offered by Business Schools resort under the Council on Higher Education’s Quality Committee (CHE QC) for assessment and quality-assurance purposes. All courses offered by Southern Business School are registered through the prescribed higher education processes and are subject to internal quality assurance processes as far as moderation, assessment and accreditation are concerned. When short courses are aligned to modules of formal academic programmes of Southern Business School, or SAQA Registered Unit standards, they are credit-bearing short courses. This status is also described in the Criterion Guideline document for Short Courses” from SAQA

The event is finished. 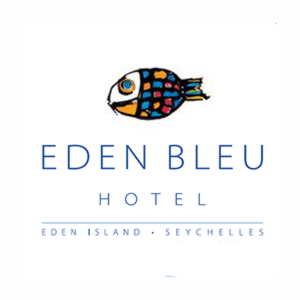